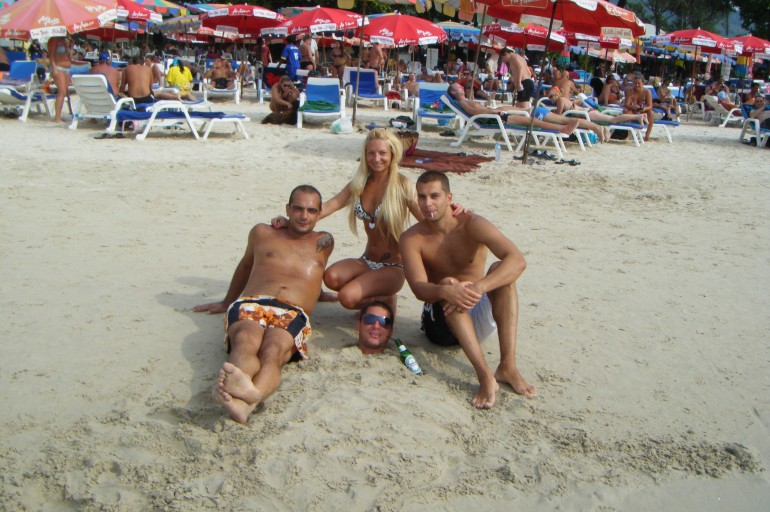 As part of our honeymoon first destination was Phuket, Thailand. We already visited Thailand once in 2007 but I will write about that trip in one of our next posts.

This trip, I was already at Phuket with friends (will write about that crazy adventure as well) and Marina joined me in December 2009, to go for our honeymoon trips, as we previously married in September 2009

We stayed for few days in Phuket and we had company of Marina brother Marko and our mutual friend Nikola. We didn’t do much except laying on beach, playing sports and going out, as it was honeymoon after all 😉 Of course like on any of my trips I spent good amount of time working every day:)

Far be it from us to tell you what to do in Phuket but there are some gems that you really should not miss out on seeing while on your visit here, and we don’t mean the kind sold at the jewellers…

Phuket’s great advantage is that there’s always something to do on and off the island, whether it’s raining or shining. From the sublime to the seemingly profane, the range of activities and places to visit is remarkable for a destination of this size. Here are our Top Ten ‘Must See’ choices, built on popular vote. If you only get through half of these destinations you’ll have had an unforgettable holiday. Go for it.

Bangla Road really comes to life once the sun sets. The road is closed to vehicle traffic and becomes a 400 metre festival of neon lights, loud music, cheap beer and sexy girls. Jammed most nights of the year, it is quite a friendly and lively place to walk around as bars and clubs compete with each other for customers. If you’re looking for a fun night out in Phuket, Bangla Road should be your first (and, often, only) stop.

Almost all of the bars are outdoors, so the music from each one blends into a deafening mess of sound. Beer bars occupy most of the street’s length, with several go-go bars and a few pubs, restaurants, discos and shops rounding out the attractions, both on Soi Bangla and down its side streets. Street performances are also common most nights, which can make dodging around the tailor shop salesmen, leaflet distributors, street vendors and ping pong show touts more difficult, but it is all part of the fun.

Phuket’s Big Buddha is one of the island’s most important and revered landmarks on the island. The huge image sits on top of the Nakkerd Hills between Chalong and Kata and, at 45 metres tall, it is easily seen from far away.

The lofty site offers the best 360-degree views of the island, with sweeping vistas of Phuket Town, Kata, Karon beaches, Chalong Bay and more.) Easily reachable via a six-kilometre road leading from Phuket’s main artery route, it is a must-visit island destination.

Take a look at some of our photos from Phuket 2009! 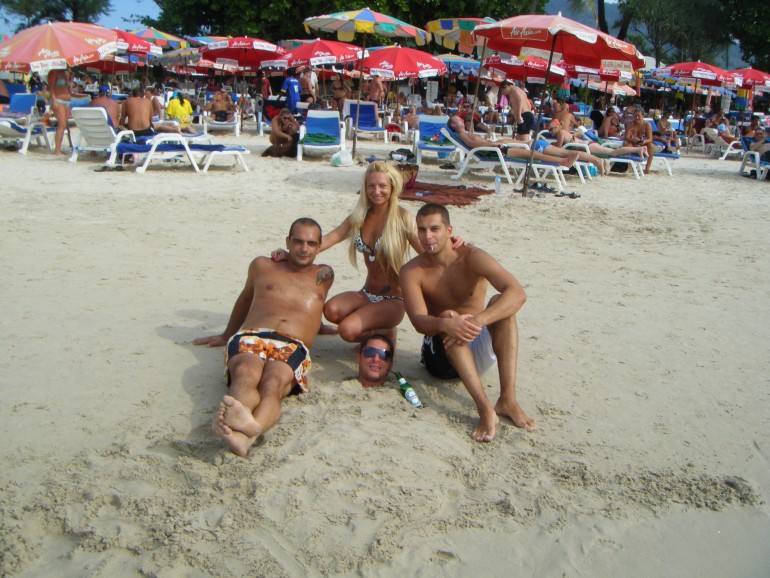 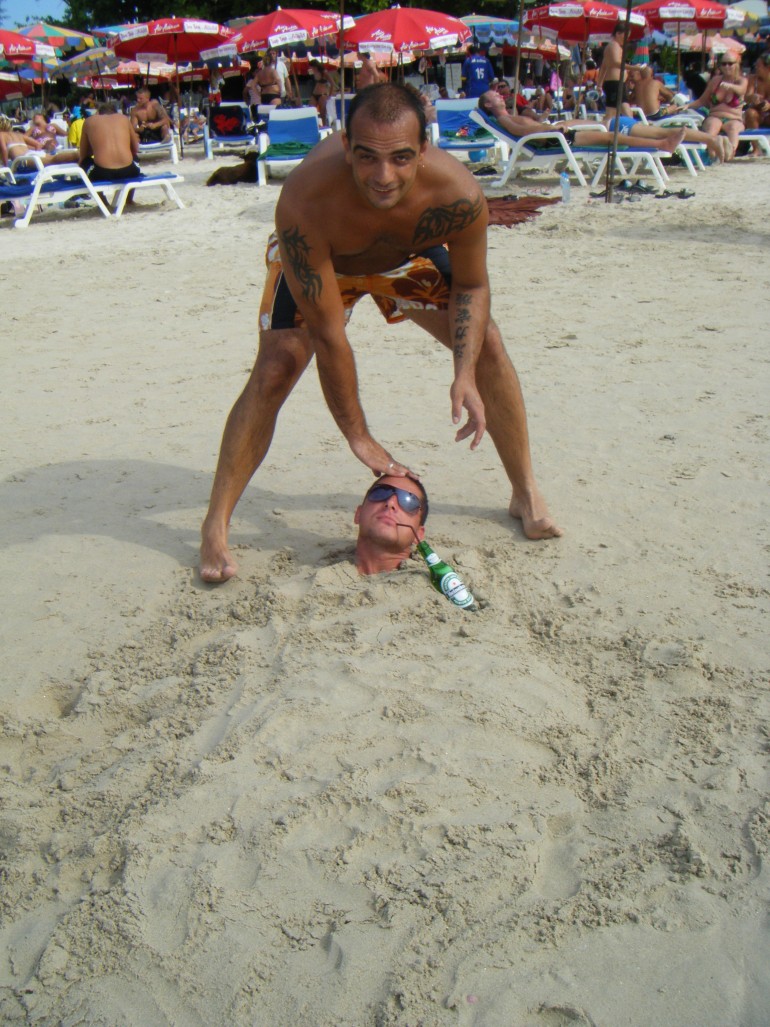 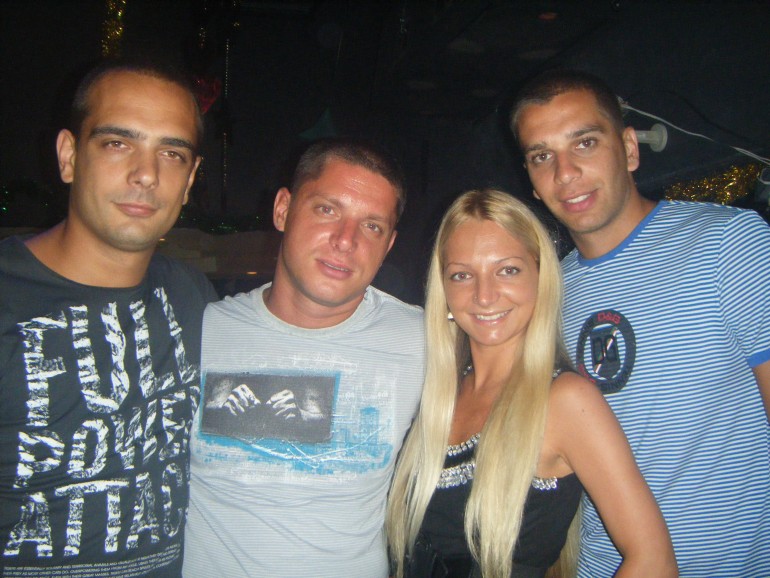 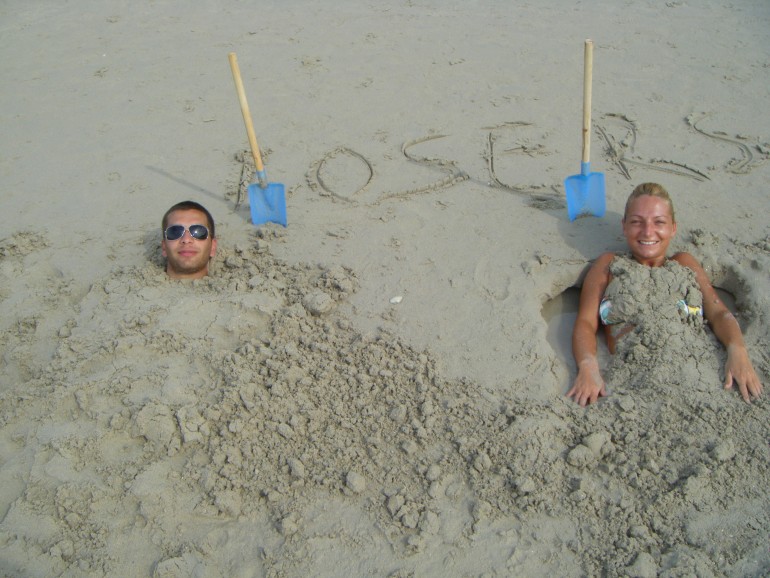 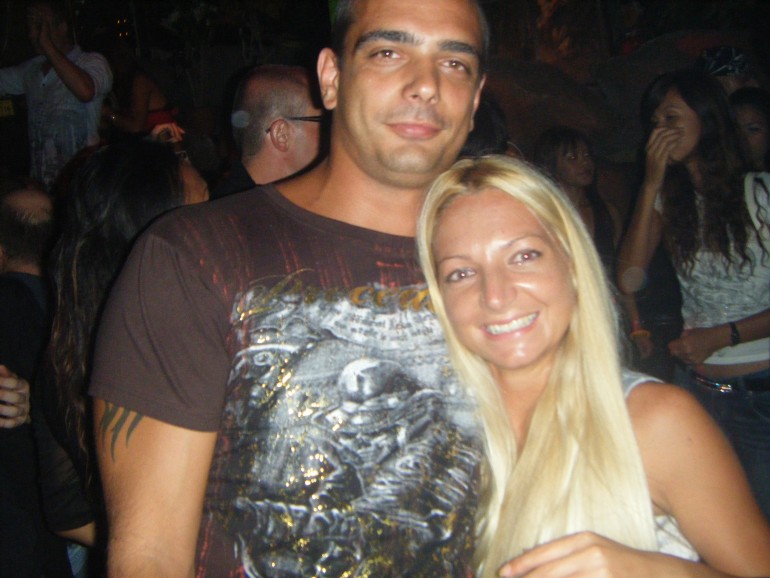 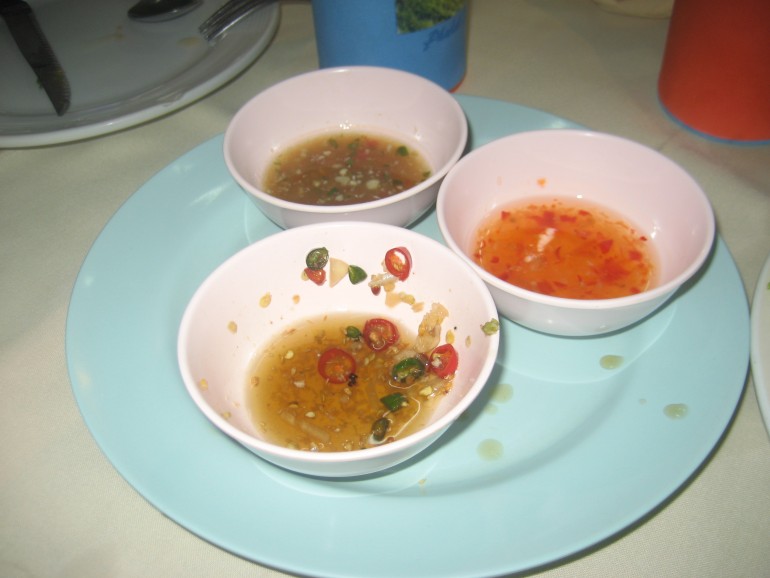 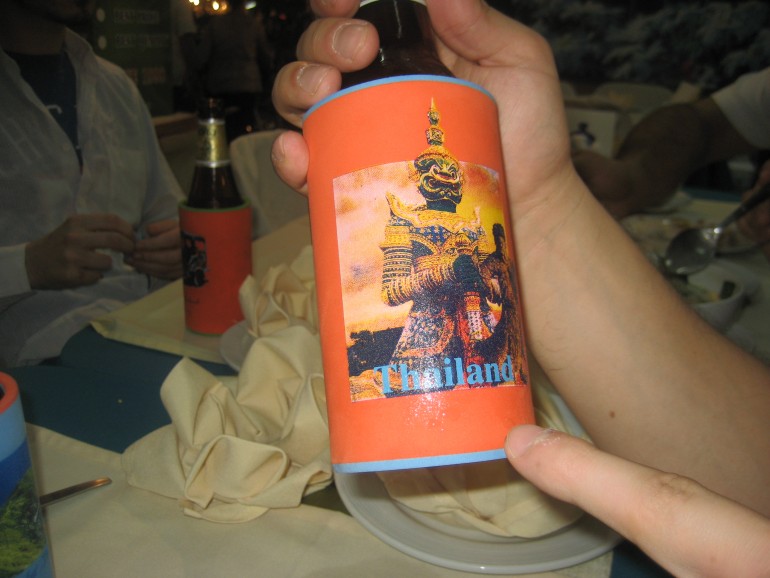 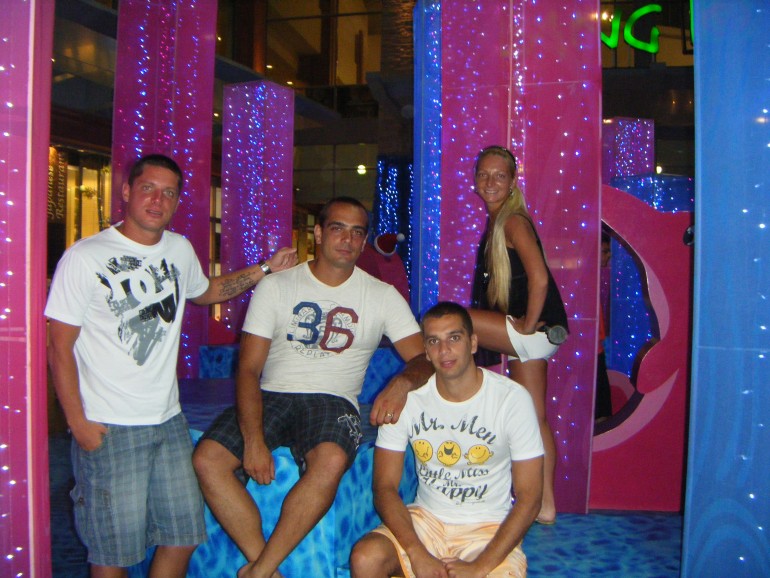 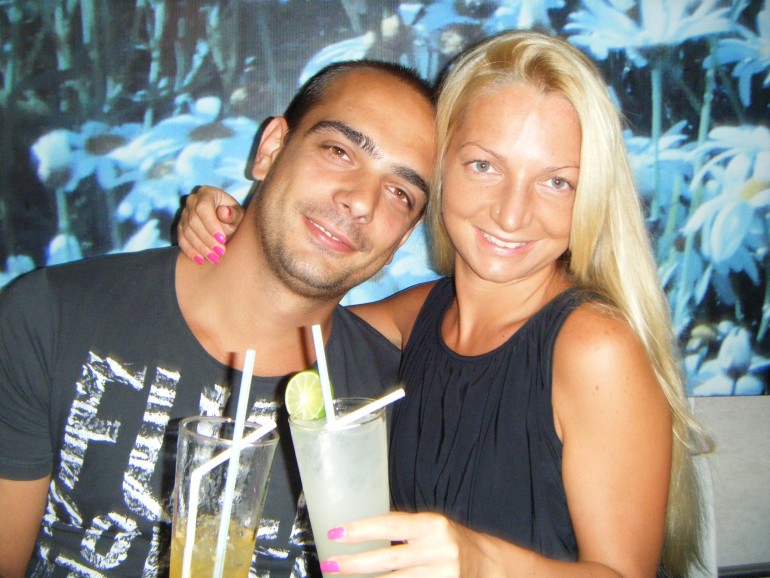 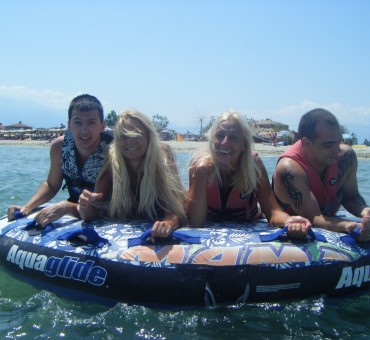 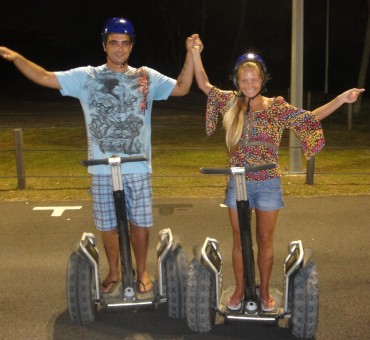