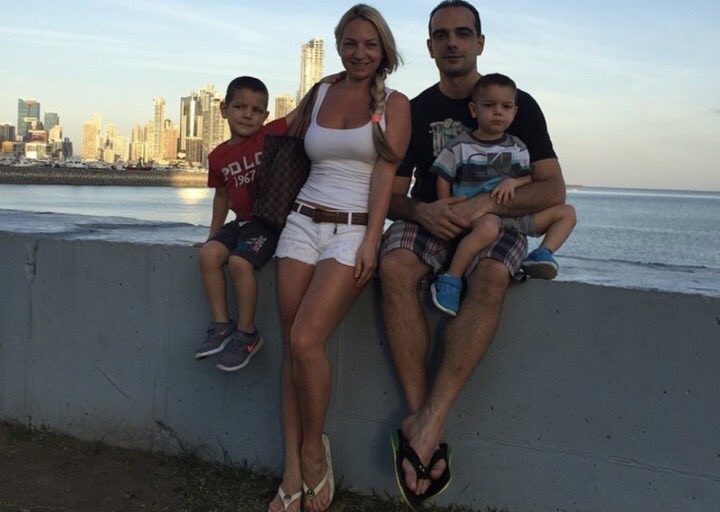 This is the second time that kids go with us to this beautiful country. Tadija remembers everything from the last year and he couldn’t wait to visit Panama again. This time we were settled in apartment across the Balboa promenade. 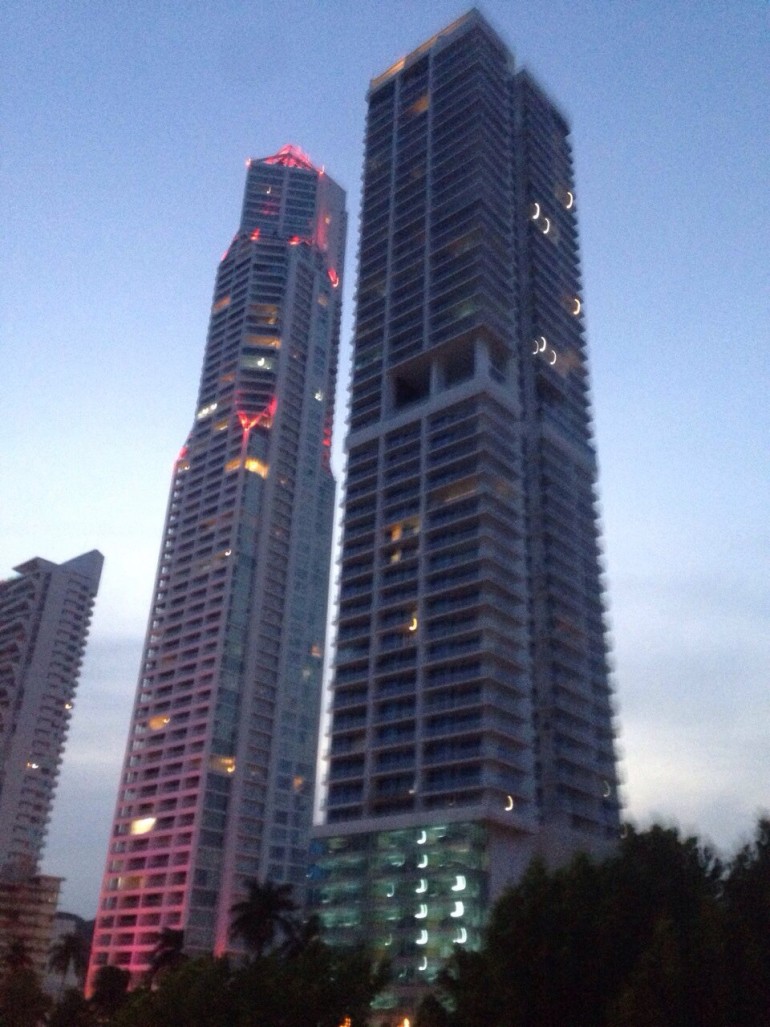 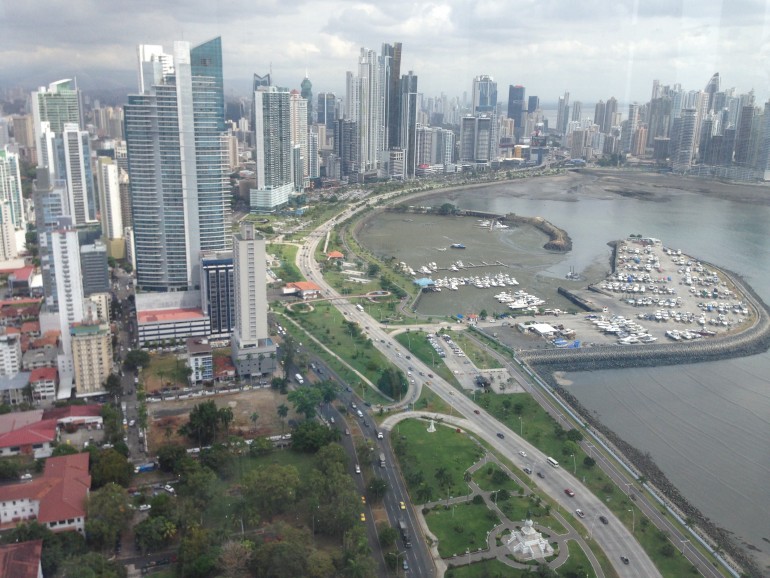 We landed and we were greeted by the fresh air and the smell of the ocean. Panama is country with tropical climate. Temperatures are generally high so as relative humidity and their changes during the season are insignificant. Daily temperature variations are small. During the dry season morning temperature in Panama is about 24° C and maximum daily is around 30° C. Temperature rarely exceeds 32° C. On the Pacific coast temperatures are somewhat lower then on the Caribbean side. In the mountains are much lower temperatures, while the frosty conditions are common on the Cordillera de Talamanca, located on west of Panama. 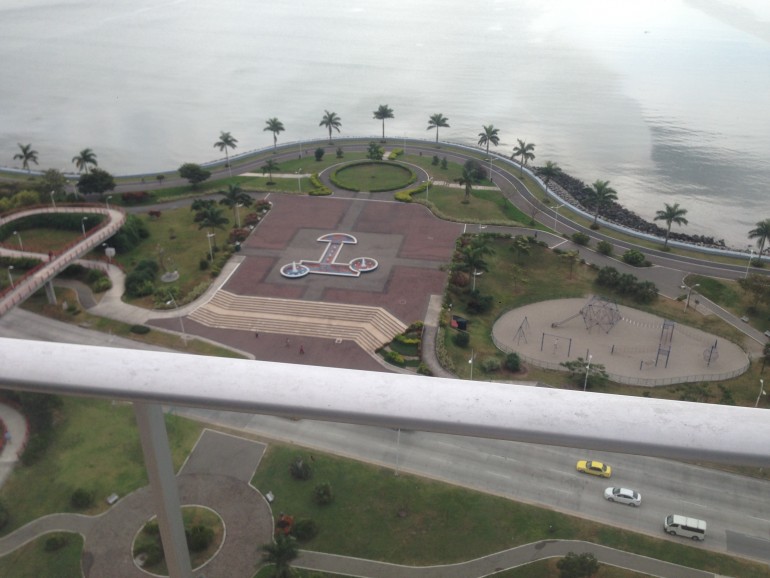 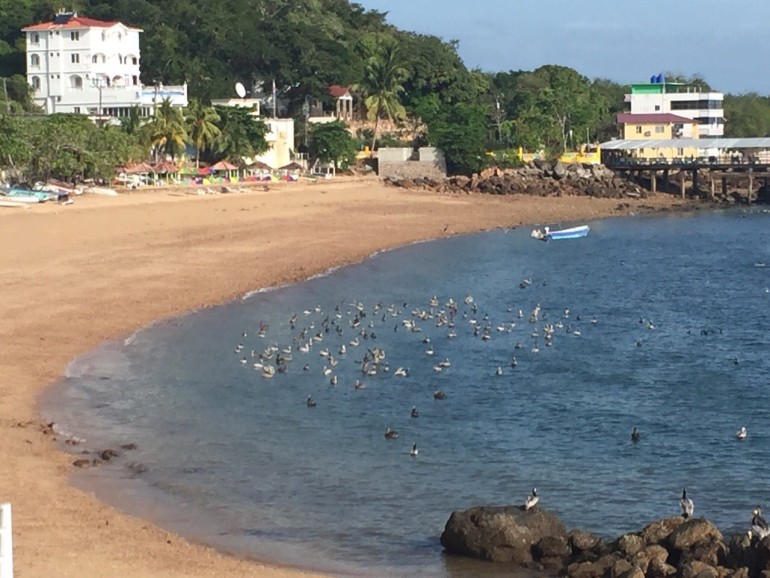 Otherwise, Panama is a contemporary and modern city of South America. It borders with Colombia and Costa Rica, on one side comes out on Pacific and on the other to the Caribbean Sea. Panama is probably most known for the Panama Canal, one of the greatest human endeavors of the 20th century. Water shortcut that connects the Atlantic and Pacific oceans, opened in August of 1914. It has changed and made huge impact on the world economy and water trade. The Panama Canal is considered one of the most influential human achievement in the history. Also American Society of Engineers declared The Panama Canal as one of the seven wonders of the modern world. 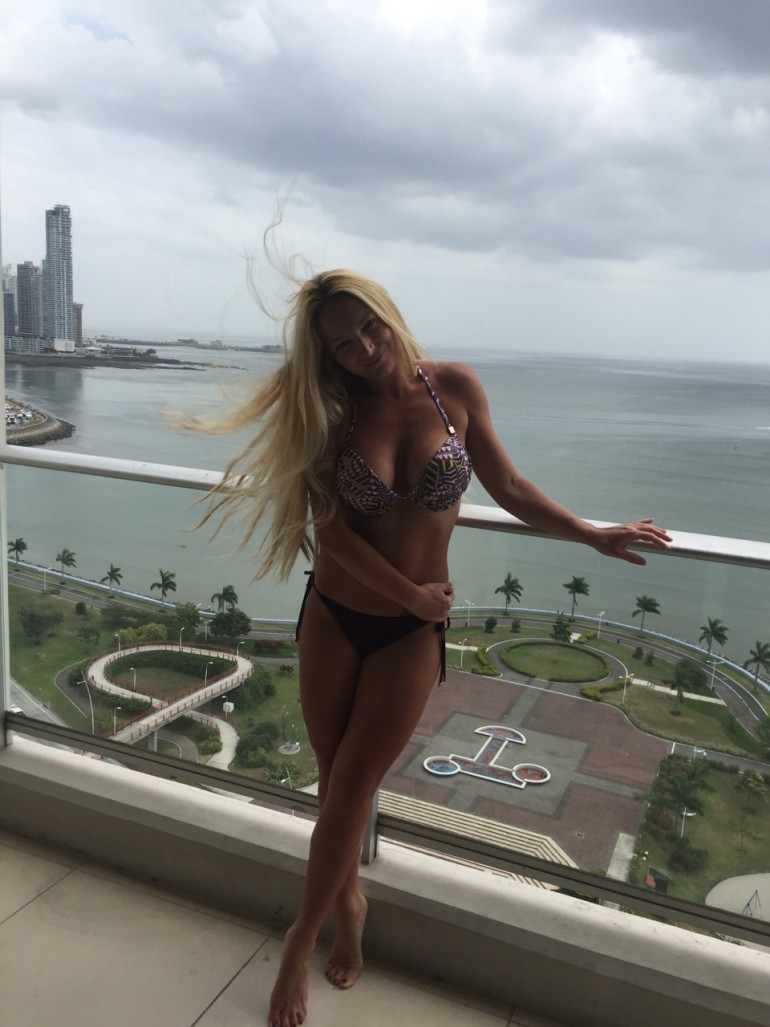 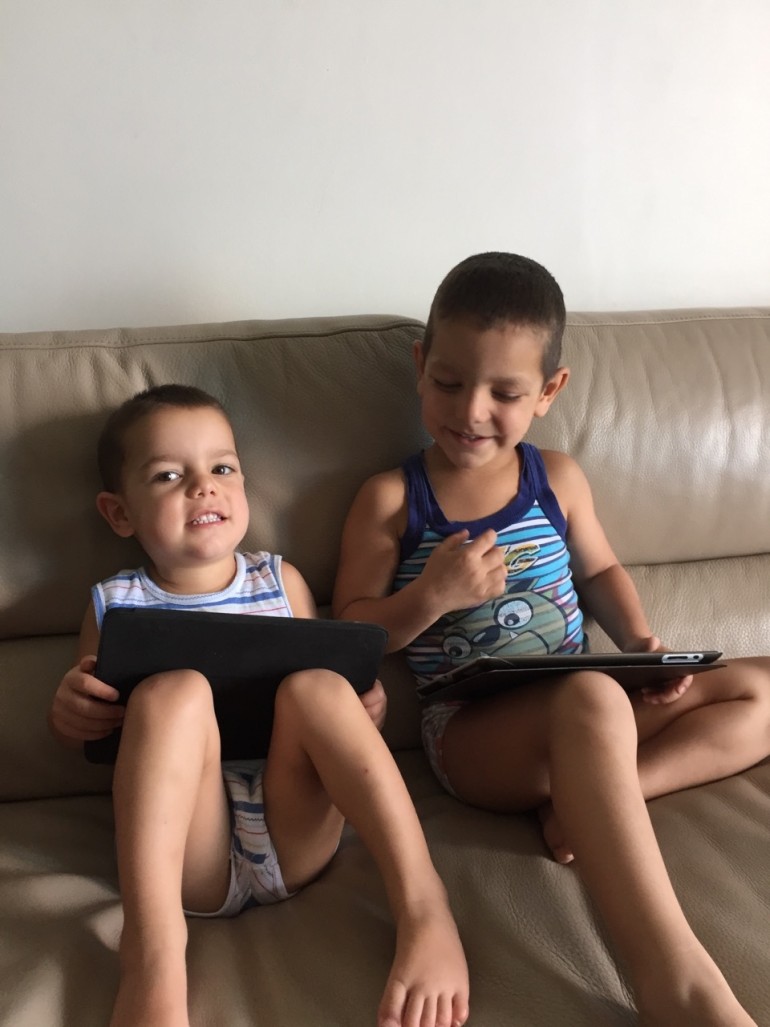 Taxi drove us to building. The first impression was woow!

Huge skyscraper was in front of us. The building has 51 stories. We were on 27th. Apartment was spacious with two bedrooms and a huge living room with a view on ocean.

An incredible sight settled from terrace, just breathtaking really. At the top of the building there were two pools and that was the place where we spent most of our time. 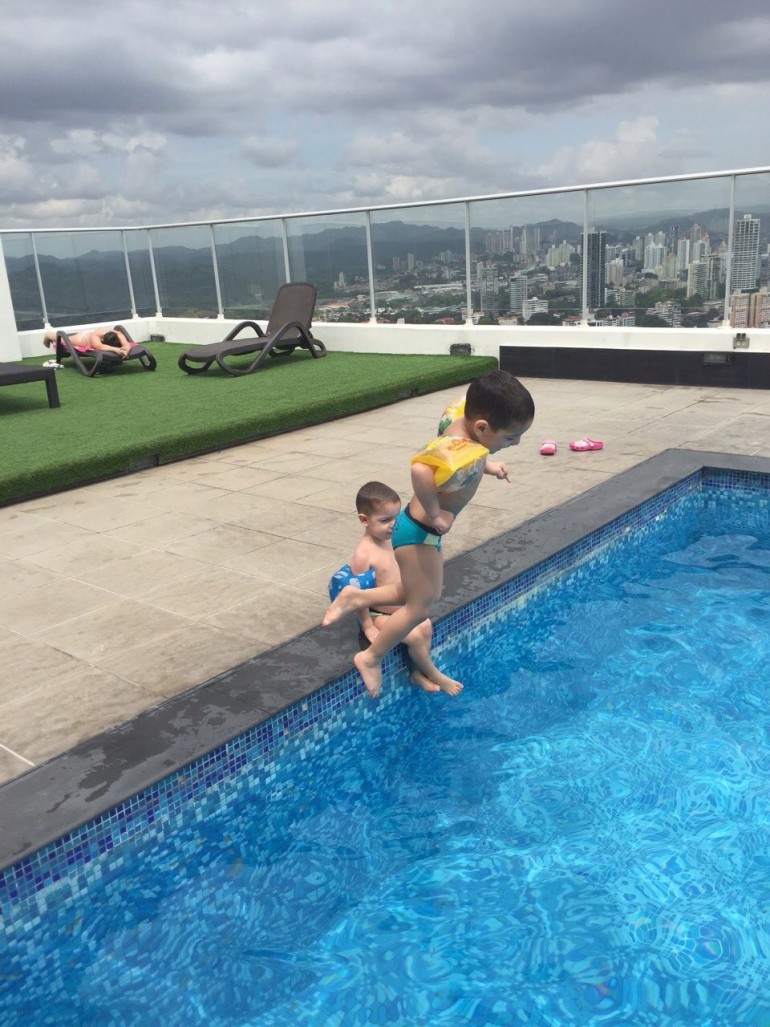 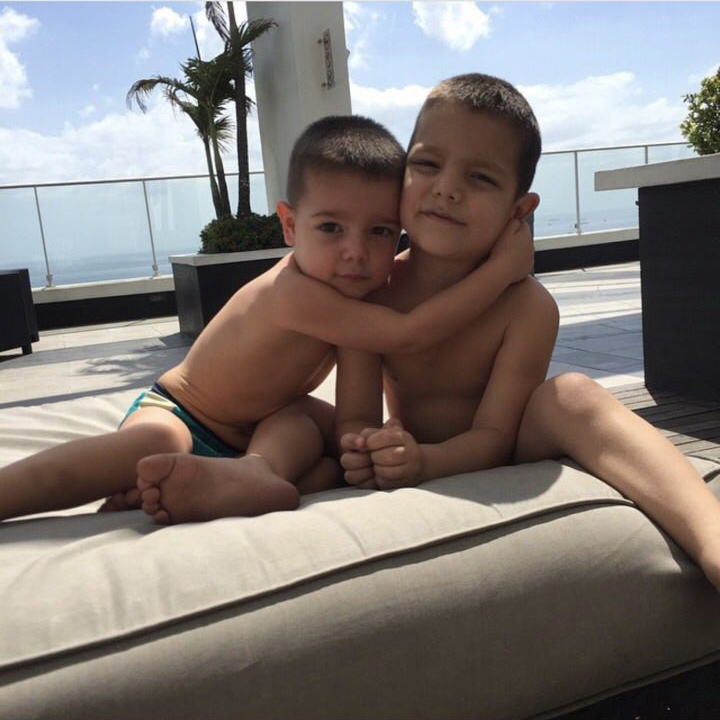 Marina was with the kids after the breakfast, spending their time on the pool, while I was completing duties considering my job. After that it was time for afternoon break and after lunch time that we spent on Balboa promenade. Beautiful and huge promenade located along the Pacific Ocean just leaves you speechless. Every night was reserved for Balboa. 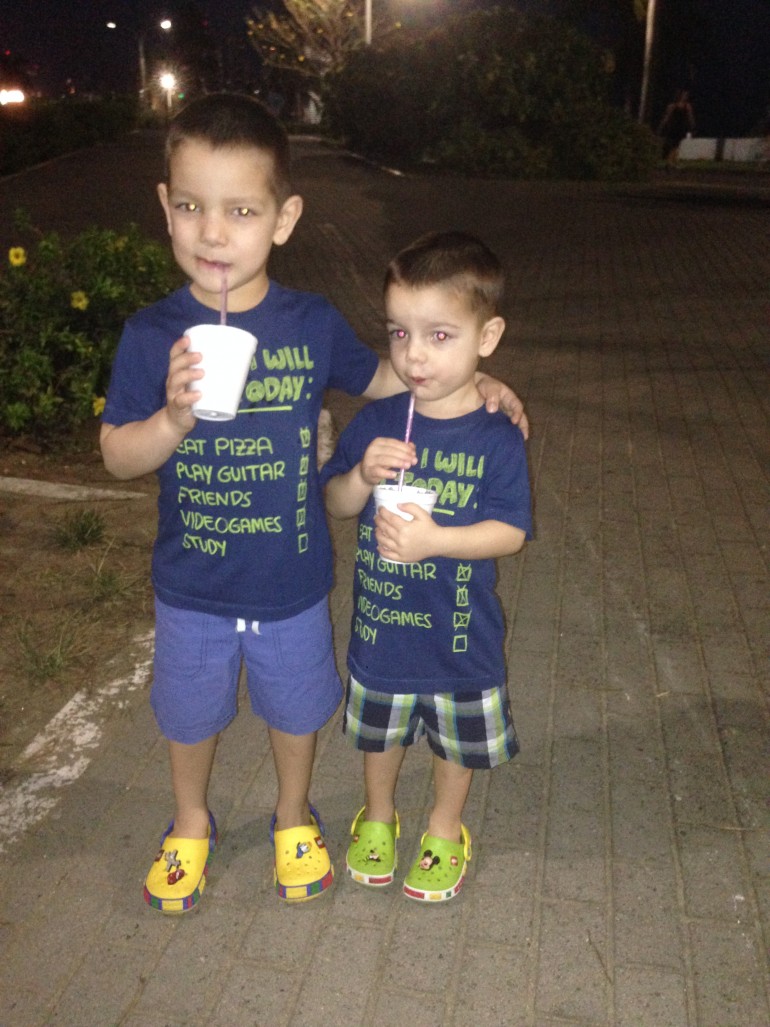 On the promenade you can find large number of parks for children, sport courts for basketball, tennis, gym in the open and lot’s of people who run, walk around and practice. Also on Balboa is our favorite ice cream in the whole world.

A man puts a giant ice cube on a trolley, takes some gadget for rendering, carves that ice in a plastic cup, pours it with some syrup, puts our favorite passion fruit and you get best ice cream ever.

Tadija talks about that ice cream even now. 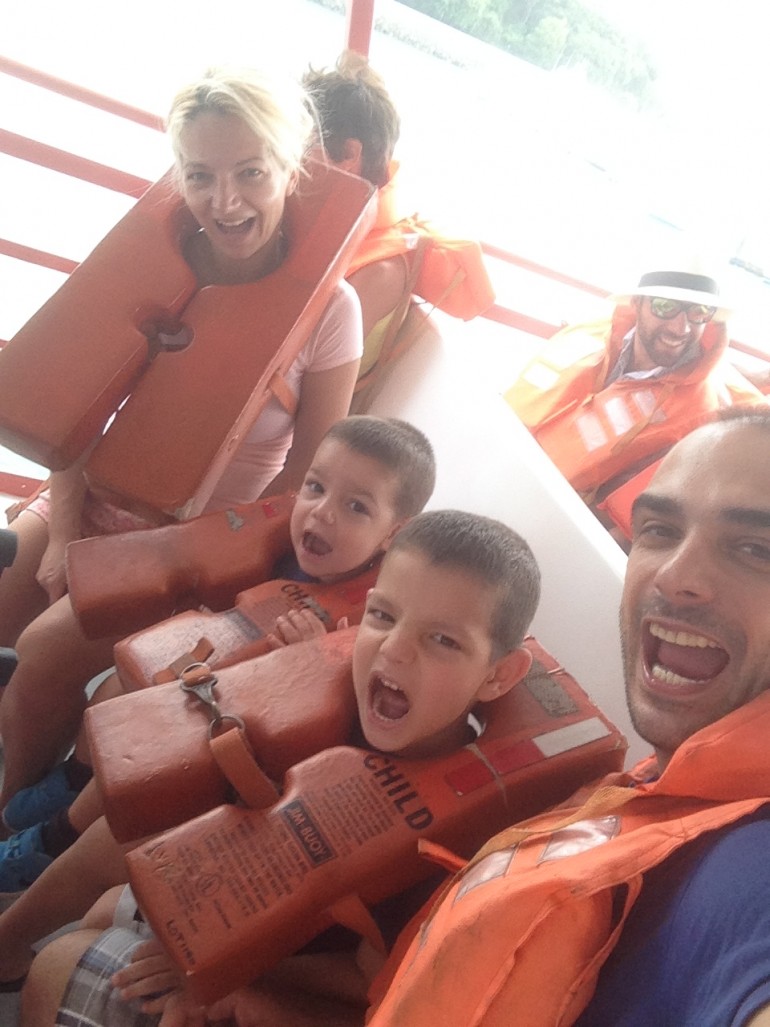 This year, the main party were climbers, as Tadija called them.

Andrija, with each day that passed just more and more catched up Tadija so Marina and me had problems with achieving their tempo.

Boys are just full of lively and strength.

We enjoyed watching and chasing them. After those climbers we stopped in one of the parks. There was a multitude of children and boys fit in just great. It was regular thing to buy some fruit during our walks and Marina favorite was green mango that dips in apple cider vinegar. 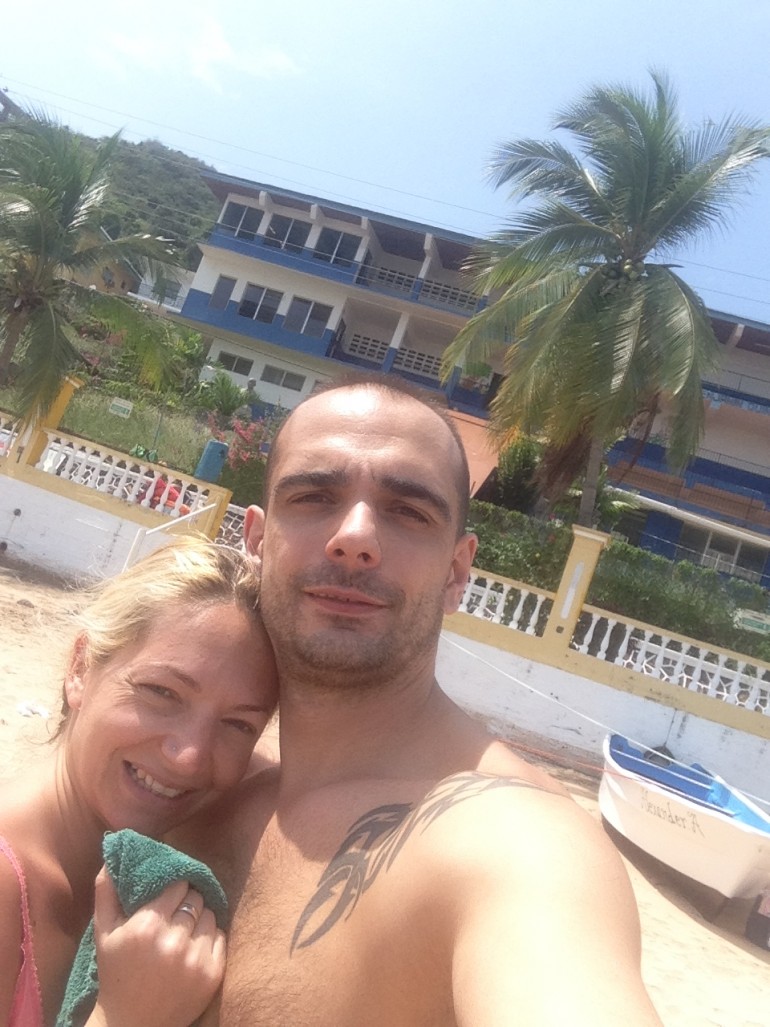 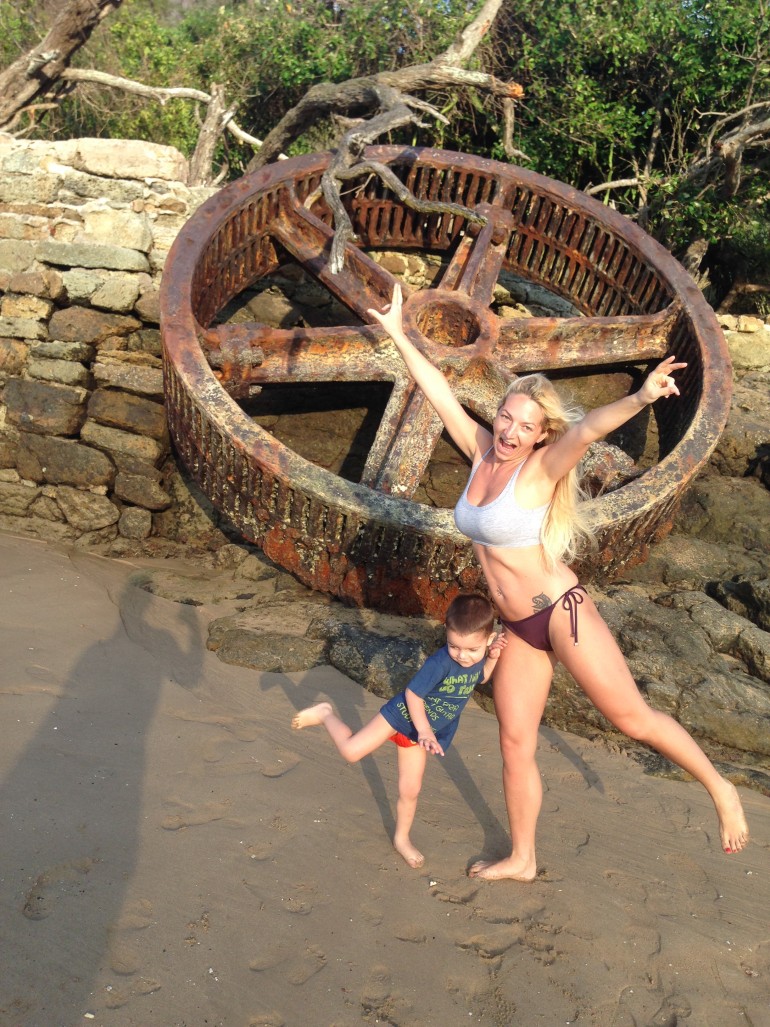 One weekend we set aside for visiting the nearby tourist town. It is about 1 hour of boat ride from Panama. We took a map and put in that sailboat. After one hour ride we landed on amazing sandy beach. It was during weekend and place was crowded with tourists. We settled into beautiful apartment with great view at the sea. 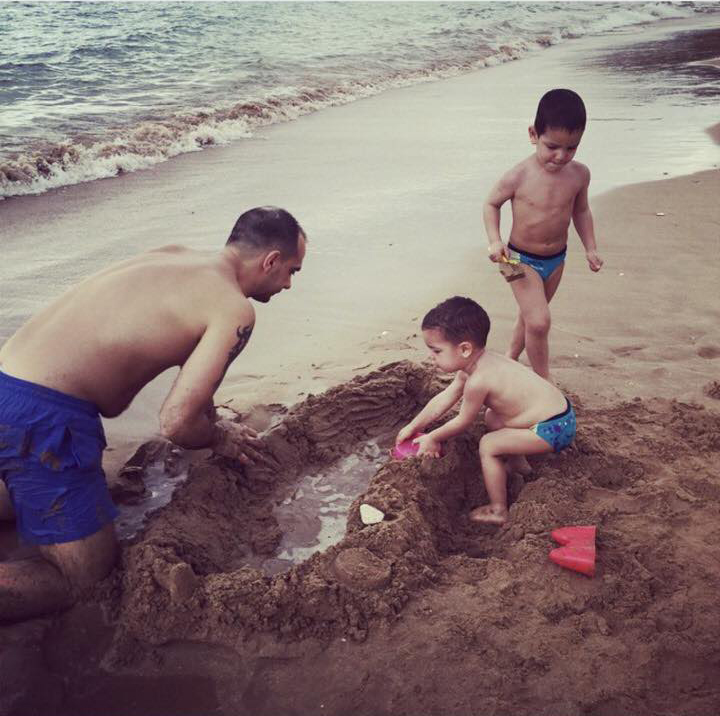 Weather was beautiful and we immediately went on beach for swimming and playing in the sand. Kids were filled with joy and they accommodated well on high temperatures, heat and change of accommodation. That beach was packed with variety of small shells. Favorite hobby were games in sand. One evening we all went to the diner with their traditional music and food. It was amazing and we enjoyed also in sunset and just beautiful evening. 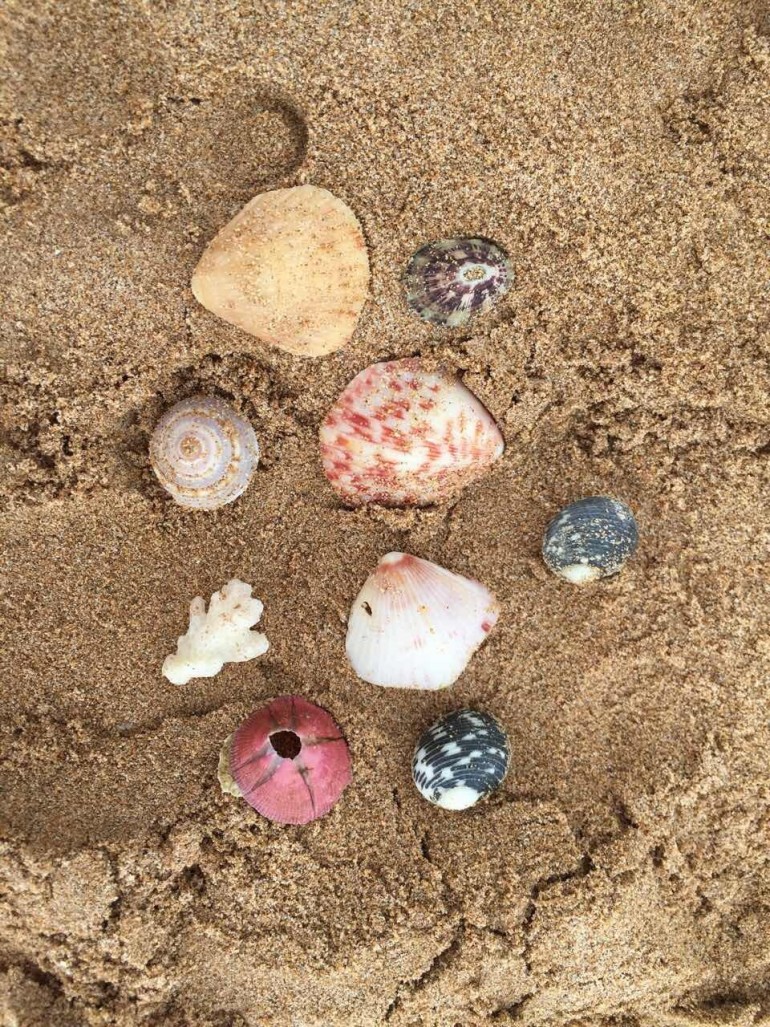 Two days later we returned in Panama. Just wonderful memories tied us with this incredible country. We plan in our future to come here again. Here we feel like at home. For the time we spent there, we learned a lot about people and about this country. Beautiful Panama see you soon! 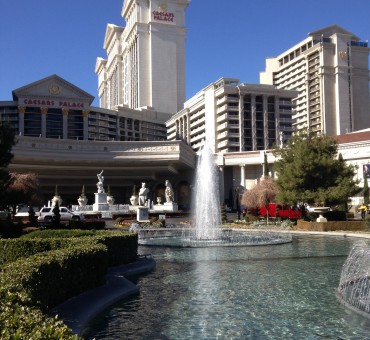